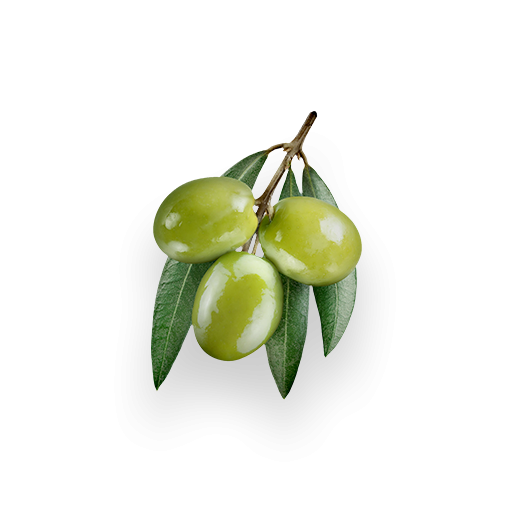 The Mediterranean region accounts for the overwhelming majority of the world’s olive oil production –97%. What is less well-known, however, is that for the estimated two million tonnes of olive oil produced annually, some nine million tonnes of waste are generated. Olive oil extraction produces by-products, which can become a major environmental issue. Studies have been carried out on these residues regarding phytochemical identification and biological and toxicological evaluation. The bioactive compounds contained in these by-products have a high antioxidant activity, a characteristic fatty acids profile and an interesting mineral composition. These agro-industrial by-products have the potential to be used in many different ways, providing economic and environmental benefits. 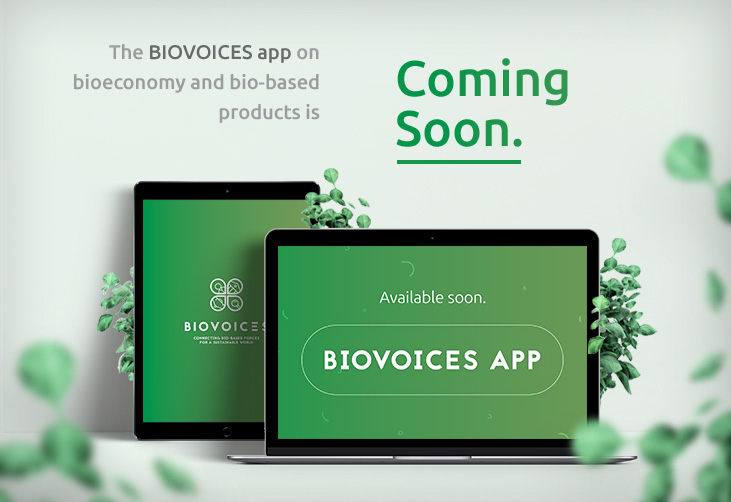